Logan Super Centre the gold at the end of the rainbow.

The Sky Twisters Dichroic Panels change colour depending on where you stand, the environment and where the light is coming from. As light passes through the panels, it reflects a range of colours inside and outside. On ground level, there are sensory optic panels which cast light patterns onto the ground, a swaying pod and climbing shakers. The playspace has rubber domes for sitting and a fast slide for a ruin and quick exit out of the rainbow tower.

“The addition of this new playground will playfully shift the retail experience for the centre and draw more families,” said Mr. Tobias Volbert, playground designer from Urban Play.

“When I take my boys shopping, it can sometimes be a chore to convince them. Now all I have to say is, if you come shopping, you can play on the rainbow playground after – everyone wins!” said Mr. Volbert. 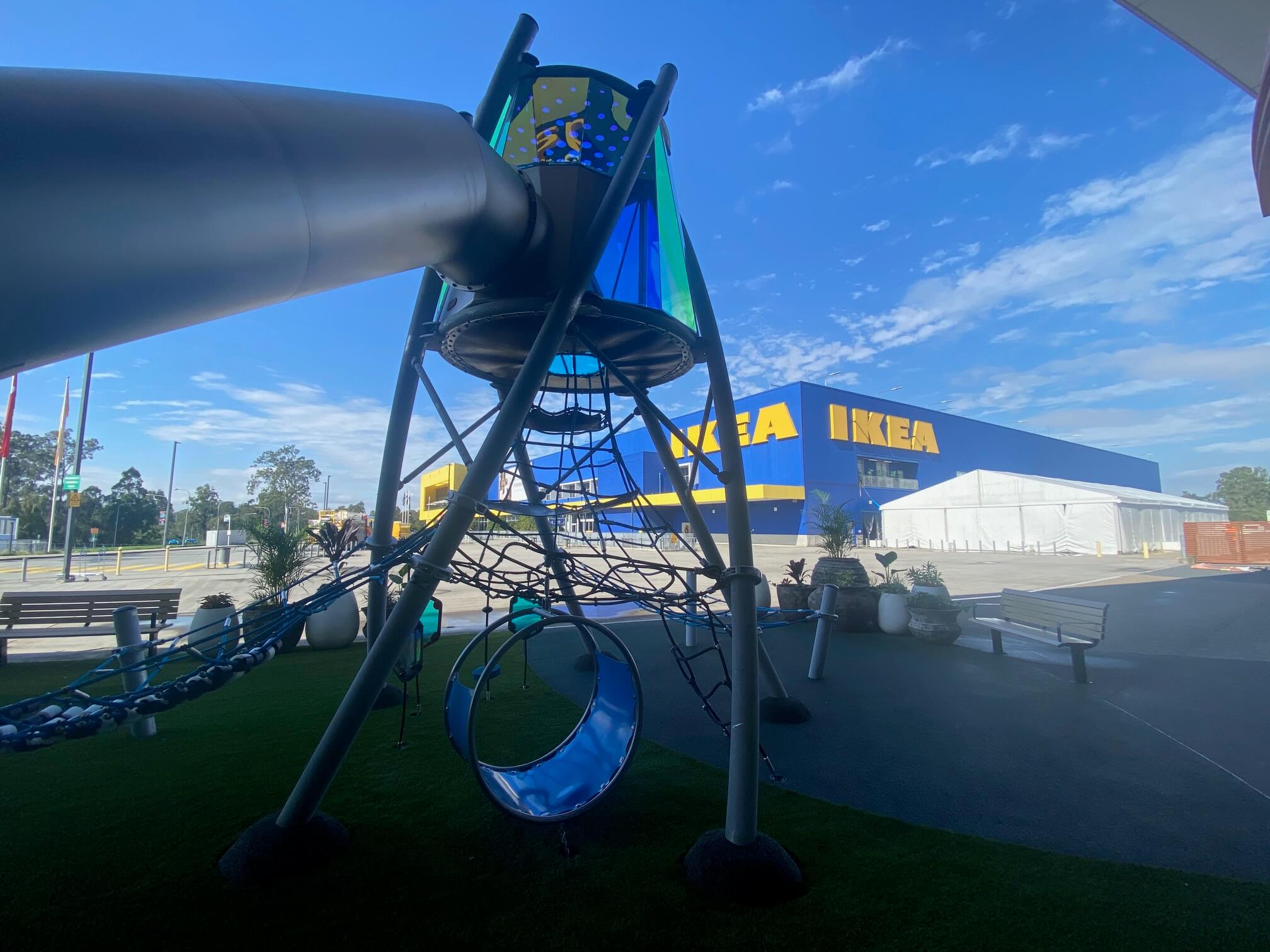 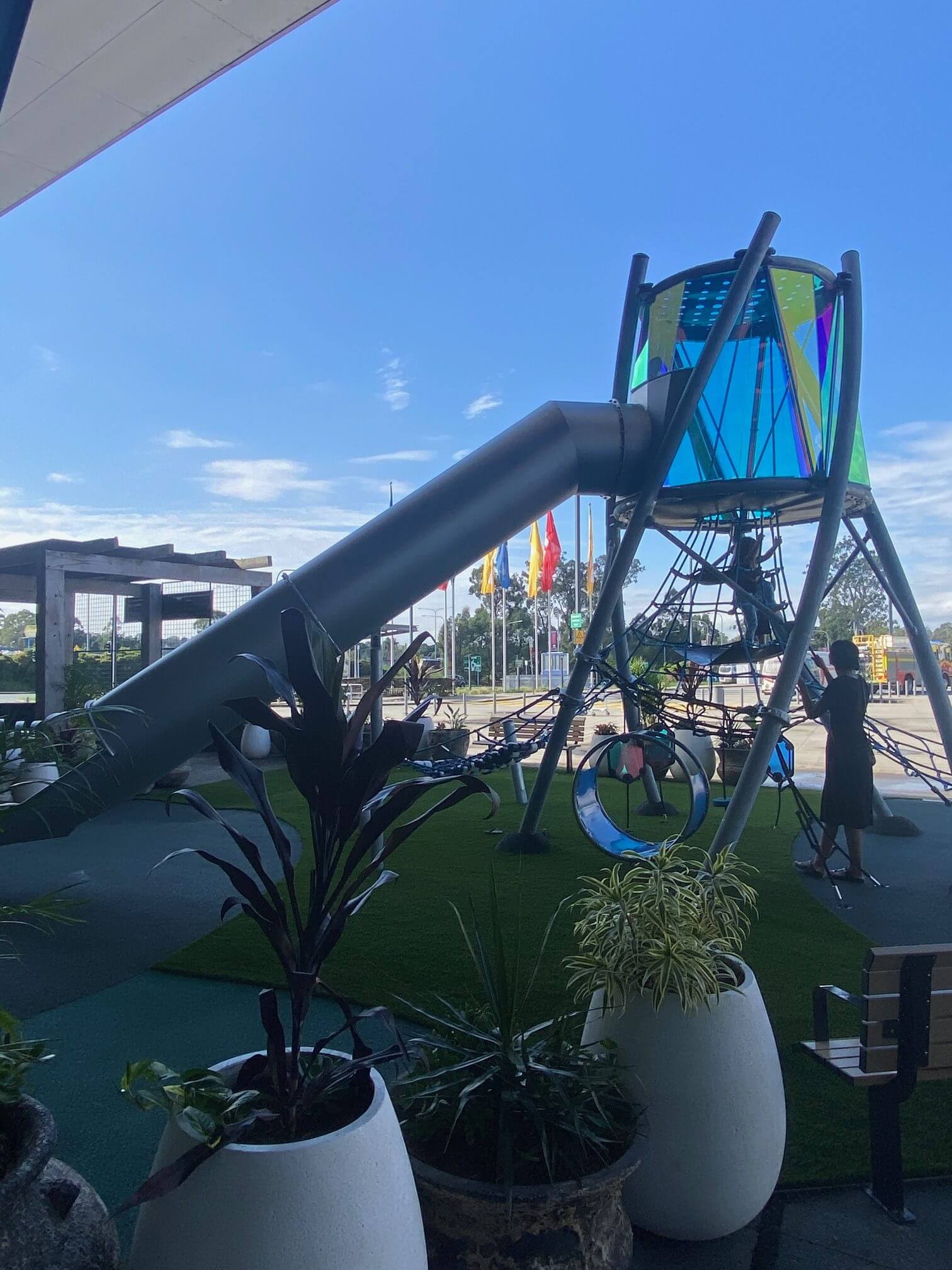 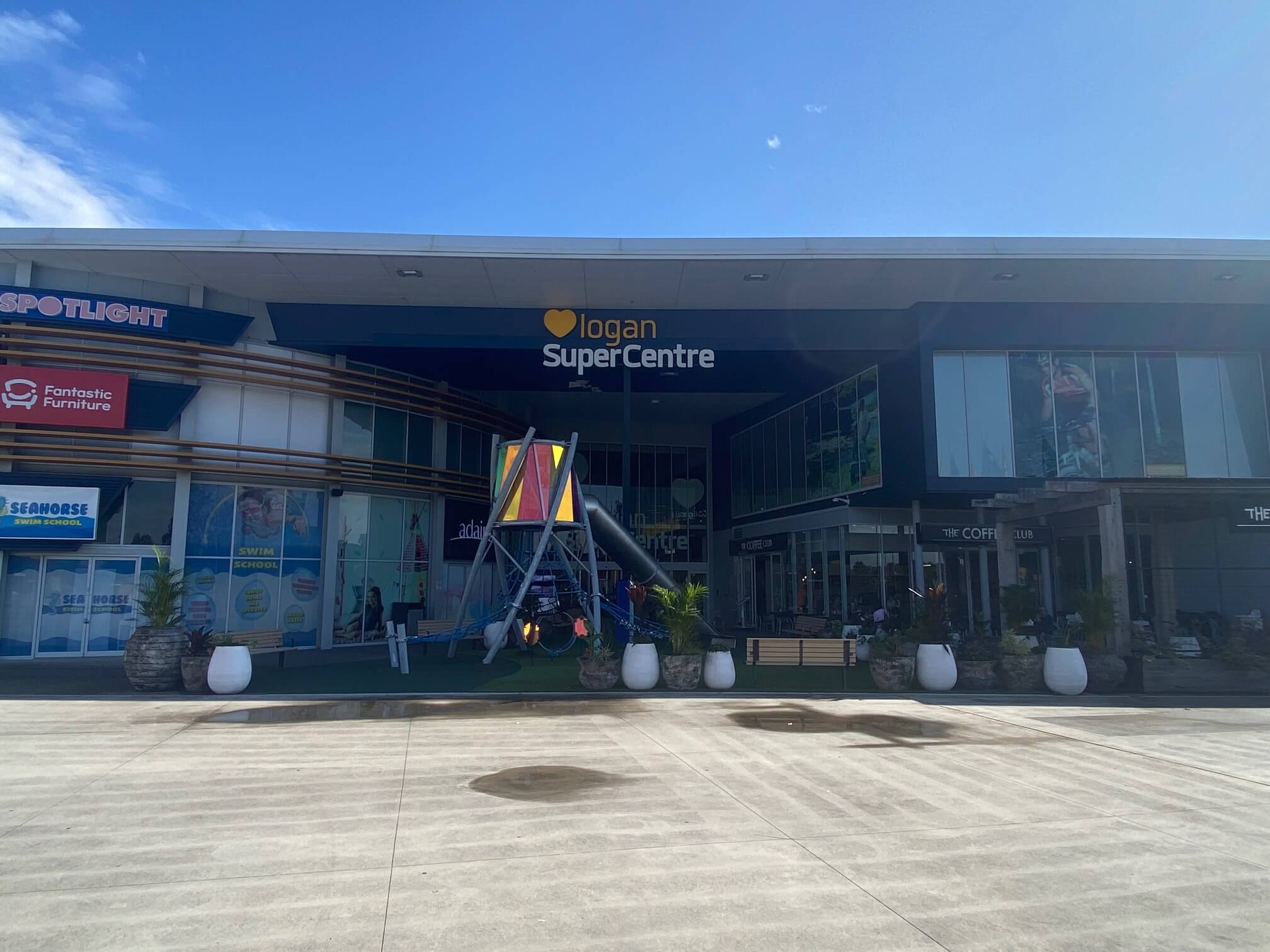 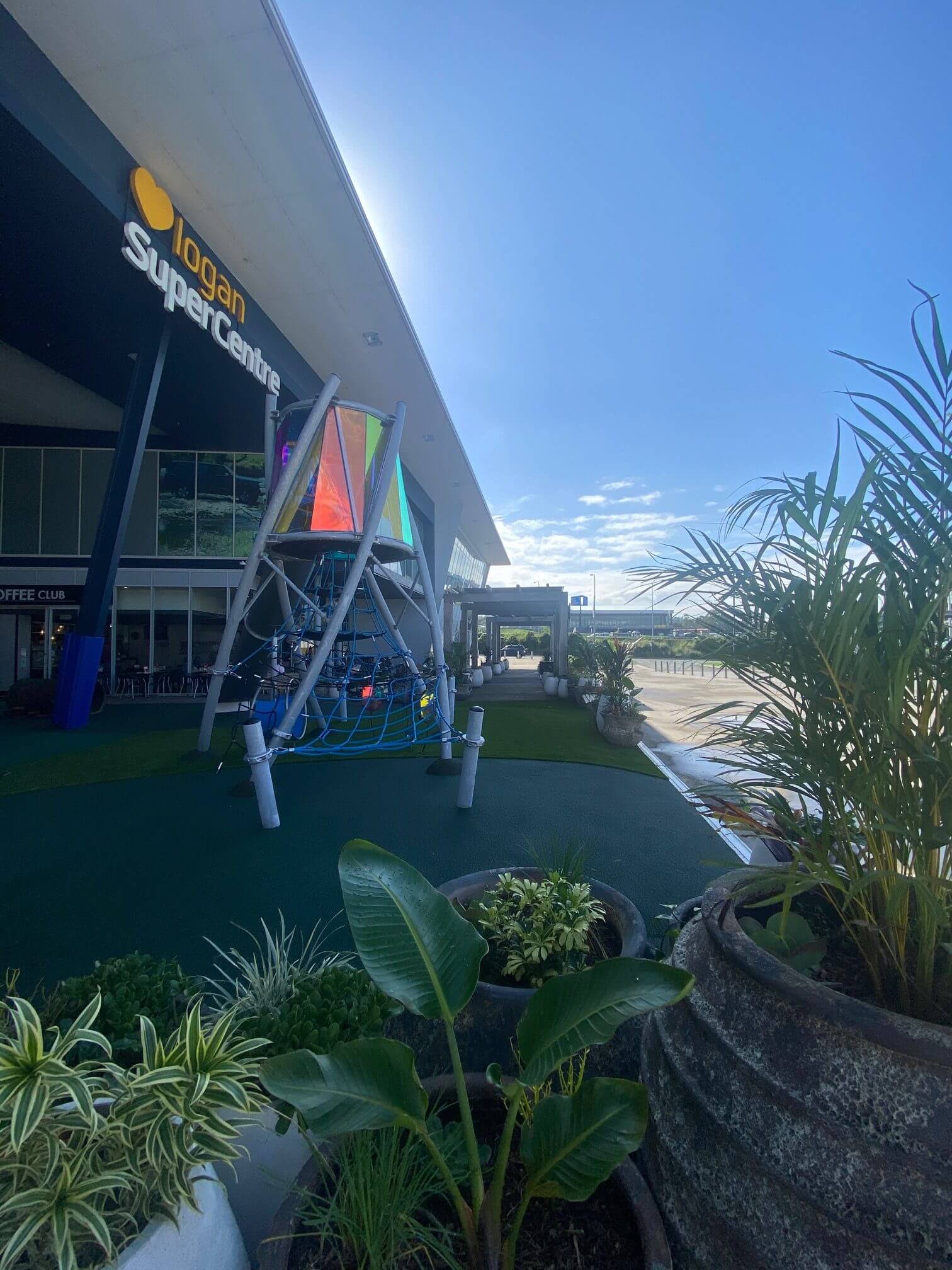 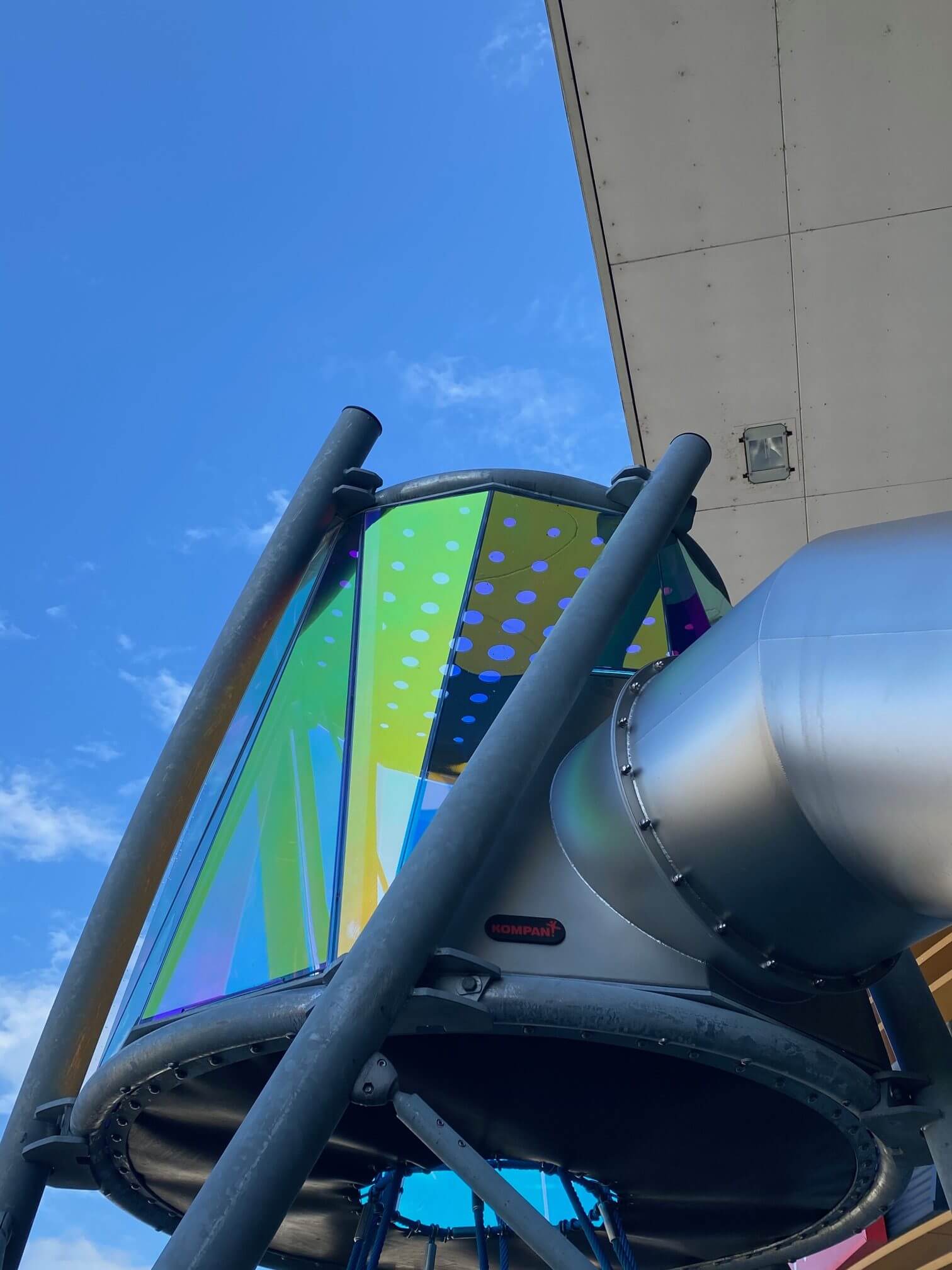 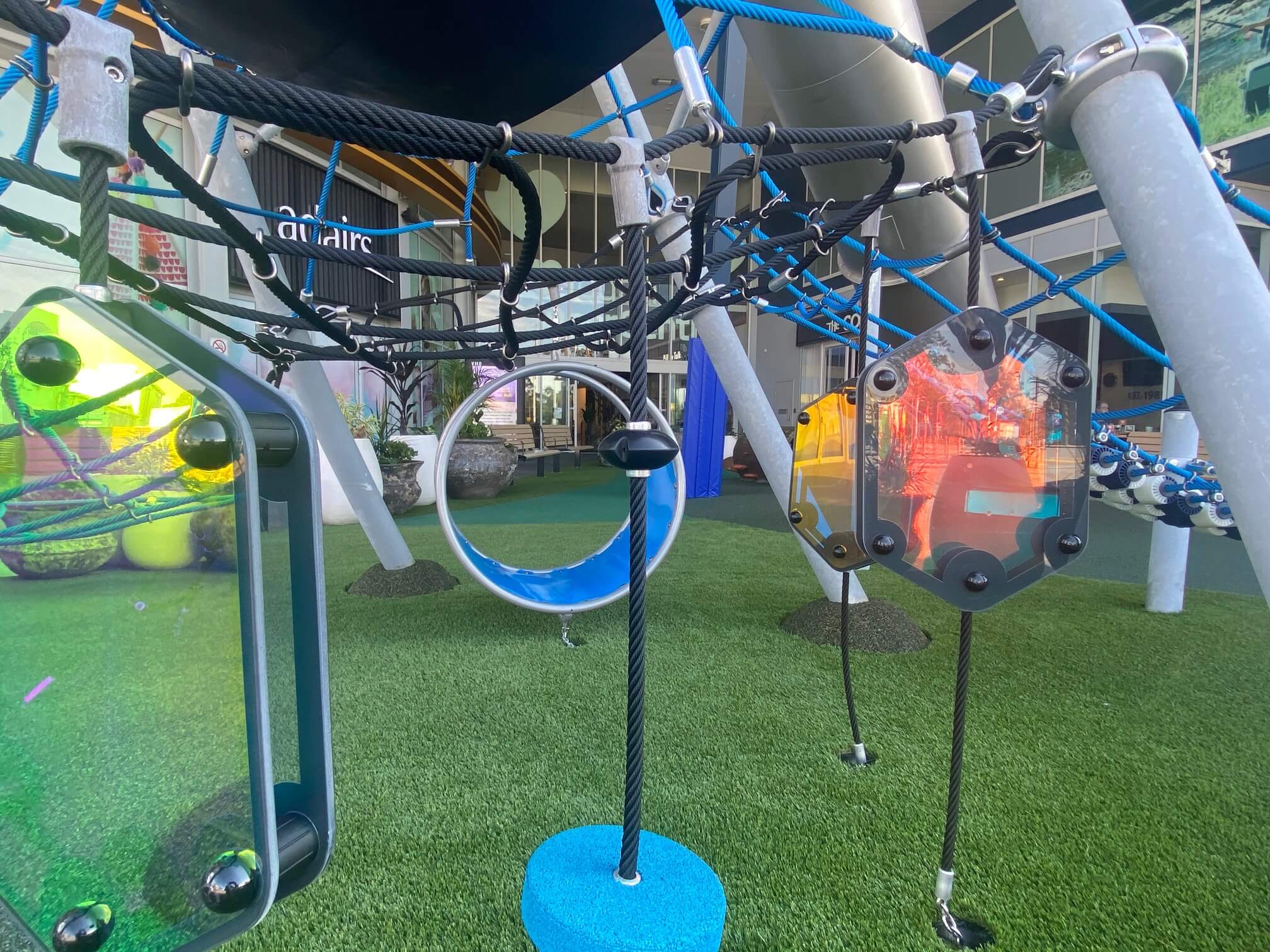 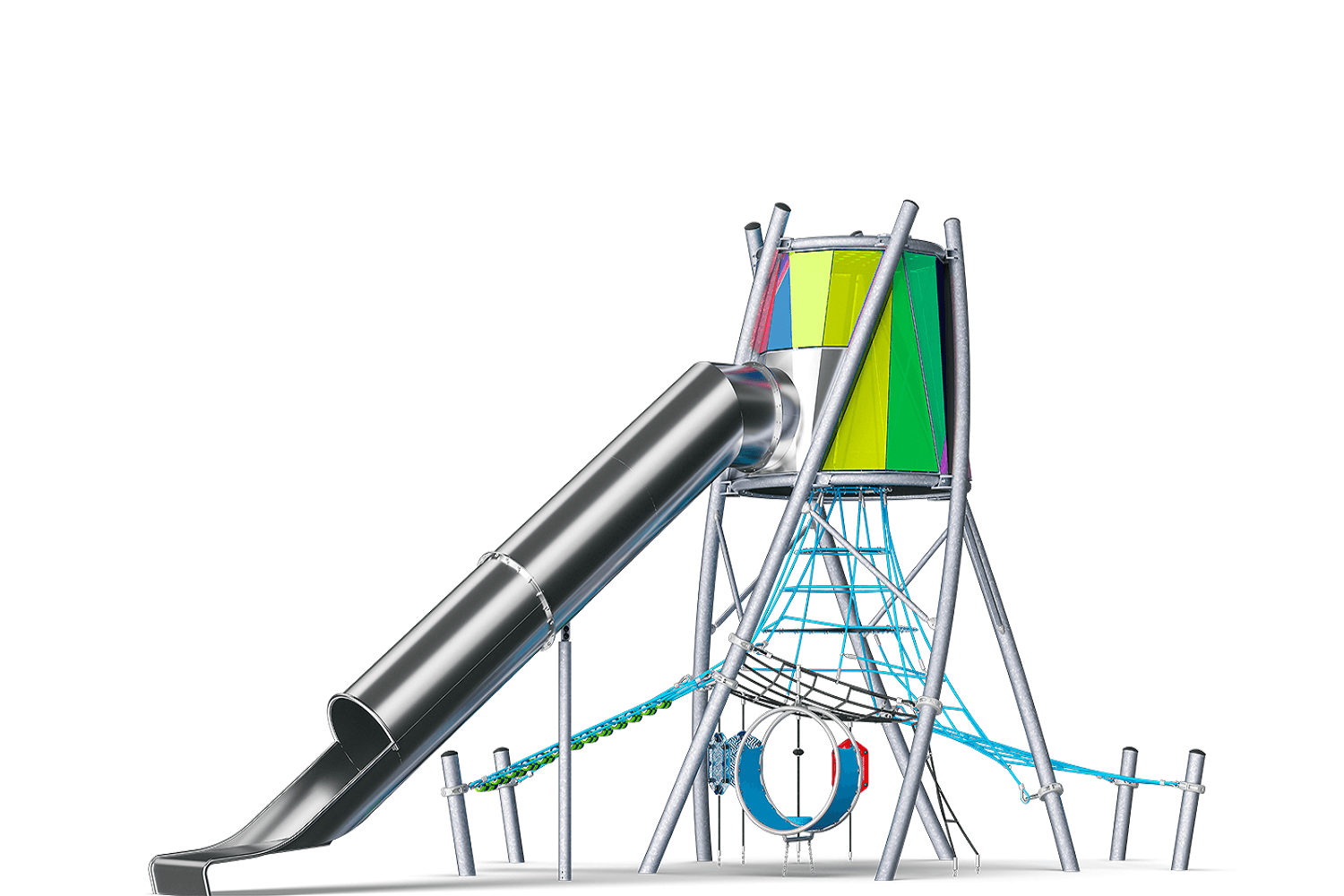