Kabi Kabi First Nation people provided inspiration for the upgrade to Muller Park, Bli Bli on the Sunshine Coast.
A culturally significant site with a long history of Aboriginal and later South Sea Islander occupation, Muller Park’s new playground design is based on the animals and materials used in traditional day-to-day life by the Kabi Kabi people;
• Oyster path: Oysters were one of the main food sources for the Kabi Kabi people with a large number of oyster shells found in midden excavations;
• Fish (kid) trap: Based on the traditional fishing trap, the fish (kid) trap resembles the bell shape of the traps traditionally woven from grasses and reeds;
• Black swan rockers: Black swans and their eggs were hunted for food and the swan forms part of the dreamtime story of Mt Coolum;
• Basket swing: Kabi Kabi women would gather fern roots, eggs and honey, and carry them in baskets woven together from leaves and grasses. 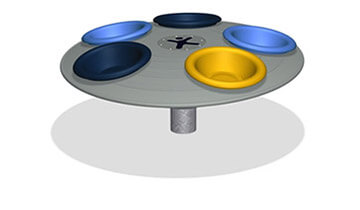 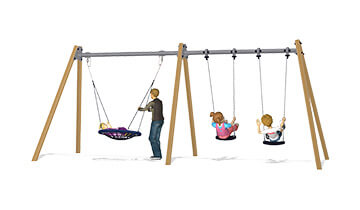 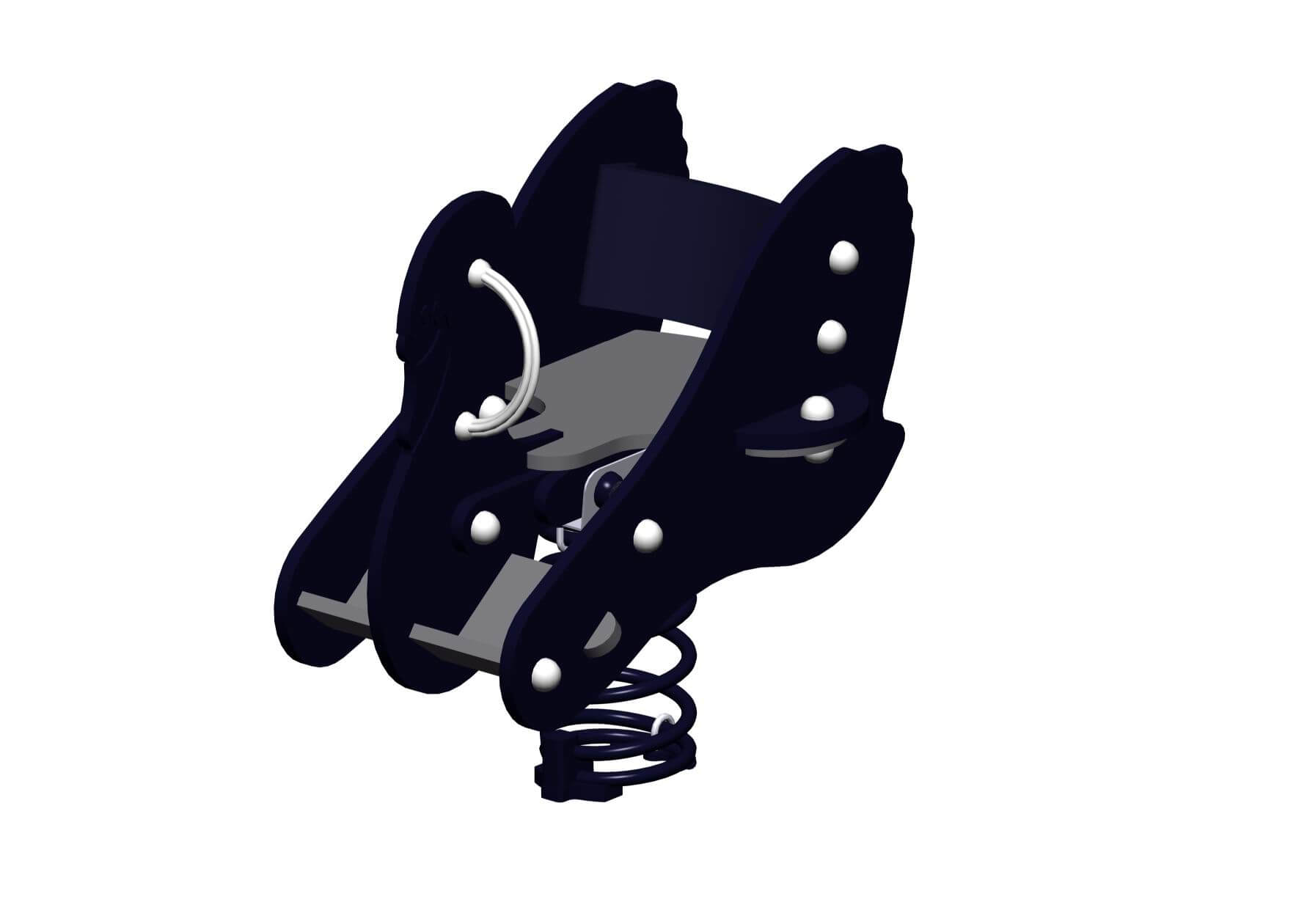 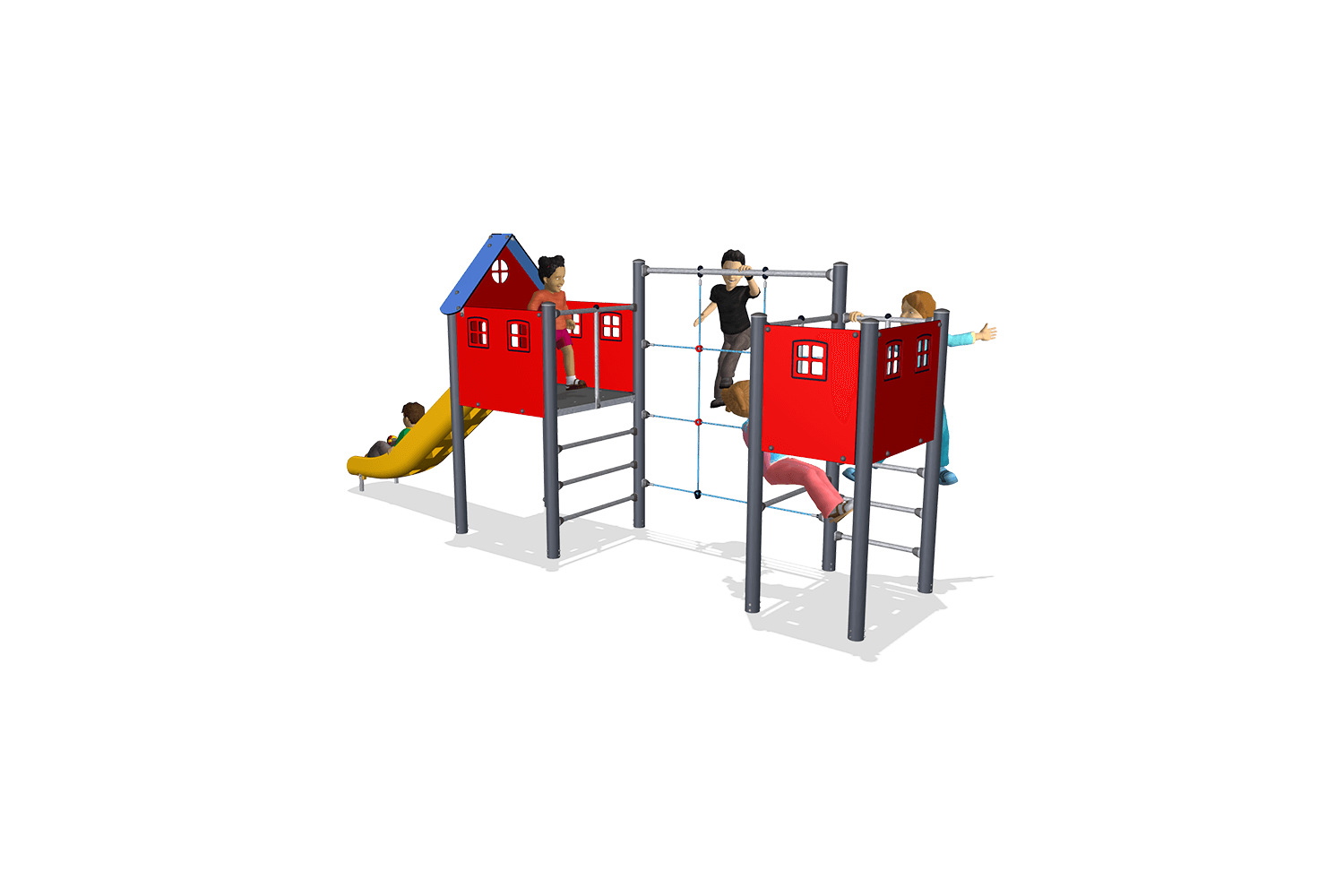